An FIM delegation has met the Organising Committee of the Olympic Games to be held in Paris in 2024 to put forward Trial-E as an additional sport at those Games. 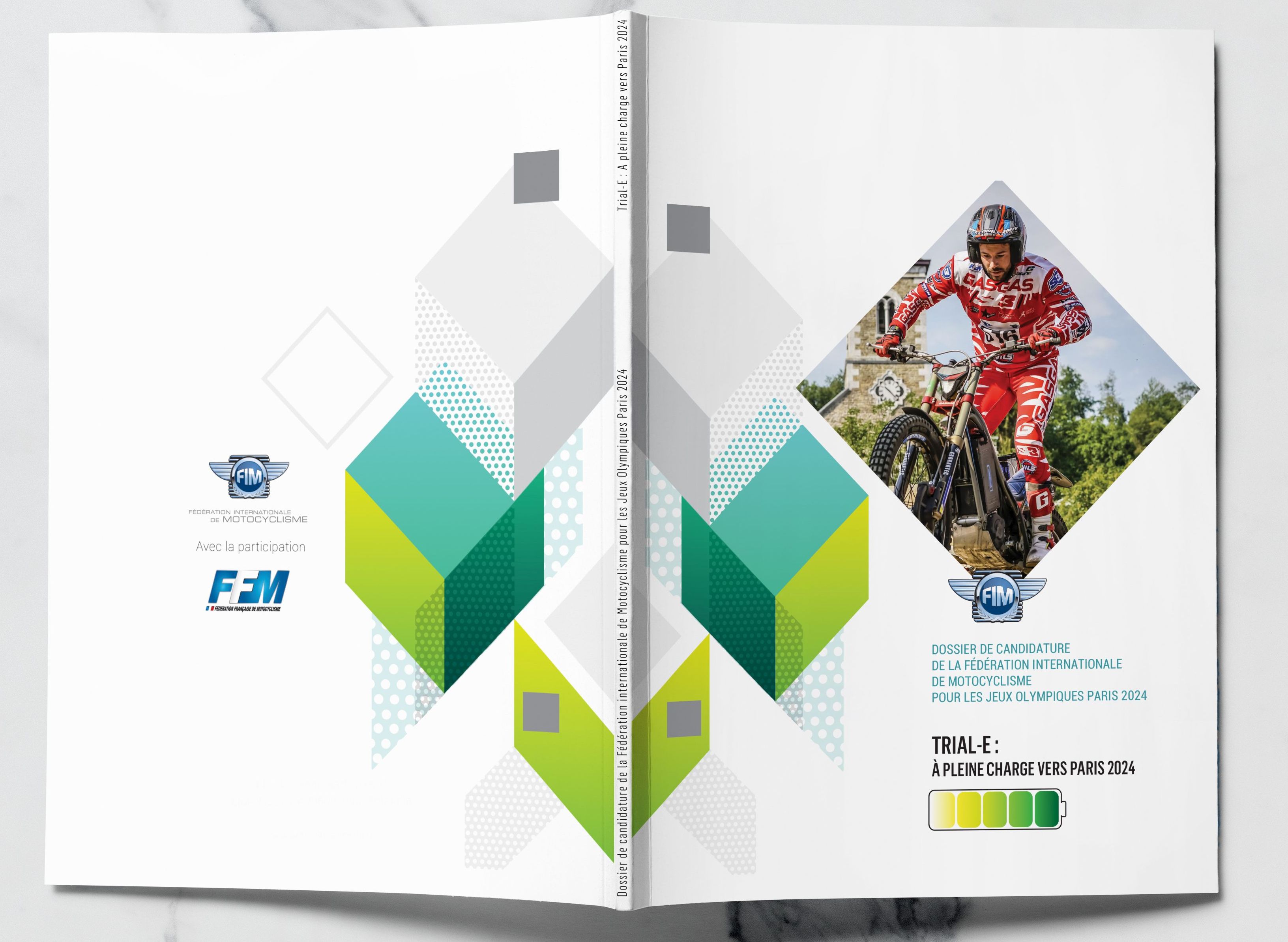 As for the Games to be held in Tokyo in 2020, where 5 additional sports have been included, Paris will be able to showcase several non-Olympic sports consistent with the IOC’s criteria: young sports, open to men and women, sustainable, spectacular, practised on all continents and requiring no new infrastructure.

Tony ESTANGUET, IOC member and President of the Paris 2024 Olympic Games Organising Committee, extended a warm welcome to the FIM delegation which was able to highlight the qualities of Trial-E, which meets all the IOC’s criteria perfectly.

However, in view of the large number of non-Olympic Federations wishing to have their sports included in the programme of the Paris Olympic Games in 2024, this project will be a major challenge for the FIM and we shall need all the support we can muster.

Jorge VIEGAS, FIM President: “We are convinced that the Olympic Games in Paris in 2024 represent a unique and historic opportunity to allow Trial-E to become the first motor sport discipline to be part of the Olympic Games. This great première will be the foundation for a strong relationship that will bring the FIM, the IOC and all the Olympic family closer together for many years to come.”

A first list of the eligible sports will shortly be submitted to the IOC and the final decision will be taken after the Olympic Games in Tokyo in 2020.

In parallel, the FIM will present a bid for Trial-E to be included in the World Games in Birmingham (USA) in 2021 and the European Games in 2023.