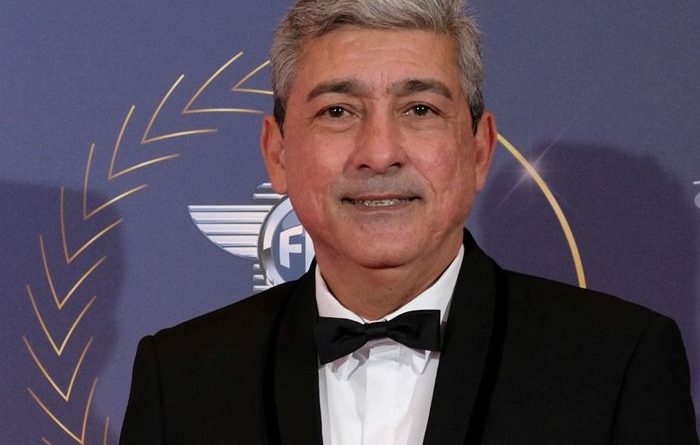 The elected FIM Asia Vice Presidents whose terms will be coterminous with that of the President, are Messrs Issa Alawadhi (BMF-Bahrain), Sujith Kumar (FMSCI-India), Gong Hong Guo (CMSA-China) and Stanley Yasuhiro (GMAC-Guam).

Following his election, Mr Stephan Carapiet becomes an ex-officio member of the FIM Board of Directors.